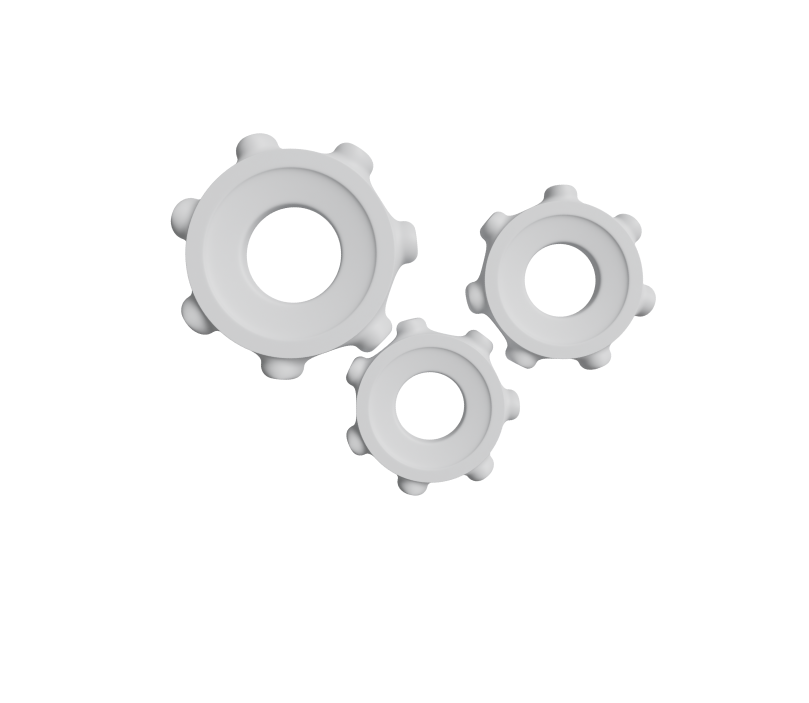 What is an SDK

Software Development Kit or SDK is a package of tools and data that allows programmers to create a specific language for a specific platform or application and thus get all the information behind a blockchain (or any other tech, depending on the sphere) application. In this sense, it is an important element in the world of big data for businesses, as it allows you to turn an ordinary code package into a model for modifying blockchains and finally monetize all the data required. The composition of the SDK varies from manufacturer to manufacturer, but the standard component that almost all include is the API (Application Programming Interfaces), the interface where the code generated by the application is stored. 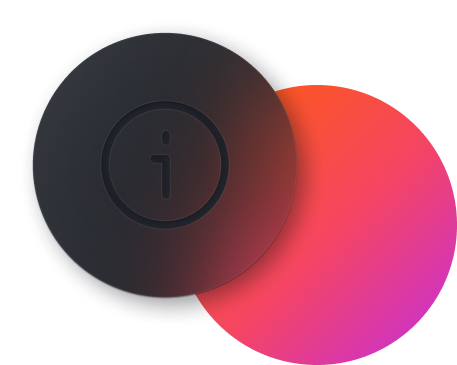 What does the SDK consist of

SDK platform tools is nothing more than a toolkit that includes the elements necessary for a developer to create an application in a specific environment. In our case: Decimal blockchain. The contents of this development kits are always depends on the vendor, but most of the ecosystem we can find the following:

What does the Decimals SDK consist of? 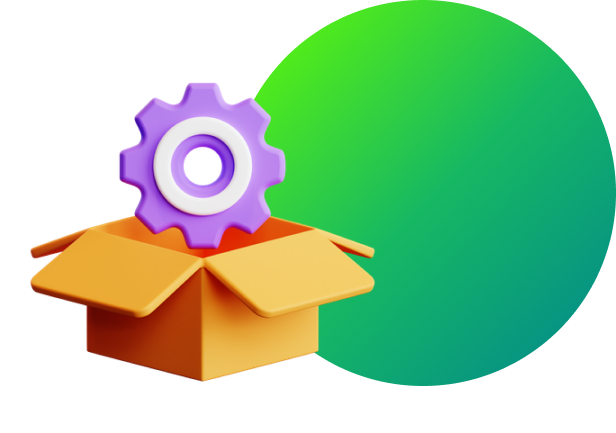 Available on all major platforms