This document is a description of the work, and a register of ideas and projects of the CRYGAME validator

Link to the Validator: https://explorer.decimalchain.com/validators/dxvaloper1dpsg3txeqhk8gtv20n08xlesxgt3gks2r40w00

The video game market is huge and our main idea is to introduce the gaming community to the cryptocurrency market through the gameplay and train them to use it. This will attract a lot of people to the DecimalChain platform and to the crypto world in general

We also give people the opportunity to realize their dream, namely: "Earn money by spending time playing video games for their own pleasure."

Purpose of creating a validator

The crygame validator is designed to support the gaming platform and game projects created by the CRYGAME team. The platform itself and 3 games are currently in development, a detailed description of which will be in the following sections.

Resources for creating a platform and games will be collected by receiving awards in the validator.

Funds for filling the validator will be collected through the pre-sale of the company's CRYG and NFT game tokens. And also with the help of investors interested in the development of the project.

Part of the validator's Rewards is spent on the creating and buying up the CRYGBOOST token on the DecimalChain platform, the token will have a high crr of 80% and have investment attractiveness, due to constant redemption and use in games. the tokens used in the games will leave the market to the maximum through delegation to our validator.

The idea is that by playing our games, people will earn the CRYG game token, and in order to receive rewards, players will have to redeem the CRYGBOOST token.

Another part of the validator's awards will be used to attract an audience from the gaming community through holding tournaments on the CRYGAME platform with a prize fund in DEL coin.

CRYGAME is a gaming platform for earning CRYG cryptocurrency. The platform will include a large number of tokenized games on the Play to Earn system.

The type of income "farming" is a type of cryptocurrency mining, in which you do not need to have computing power, but only need to have tokens on the balance sheet to mine new ones and perform gaming activity.

The type of farming of the CRYG cryptocurrency is not defined by the framework and can be presented in different ways in different games.

In addition to the CRYG token (binance smart chain), the platform will use a second token called CRYGBOOST (decimal chain)

The issue of the CRYG token is not limited. The token both enters the market and is burned. 10,000,000 CRYG will be allocated for the initial sale.

The process and rate of combustion can be different:

CRYG is designed to activate speed, as well as for in-game and platform purchases. Profit distribution:

CRYGBOOST is designed to activate the speed. In the future, additional token sales locations will be created.

The received CRYGBOOST tokens by the development team will be withdrawn from circulation and submitted for delegation to the CRYGAME node.

To activate the speed and collect CRYG on the track, the player needs to deposit CRYG tokens to farming, as well as delegate CRYGBOOST to the CRYGAME node through the platform panel on the website. The number of tokens to activate a particular speed will be determined after the tests.

At the launch of the platform, 1 game will be released that resembles the well-known Hill Climb Racing, which is one of the most popular racing games in the world for Android.

The player drives along a hilly road collecting CRYG tokens and gasoline cans. The main task is to drive as far as possible without turning over or getting on the highway without gasoline. 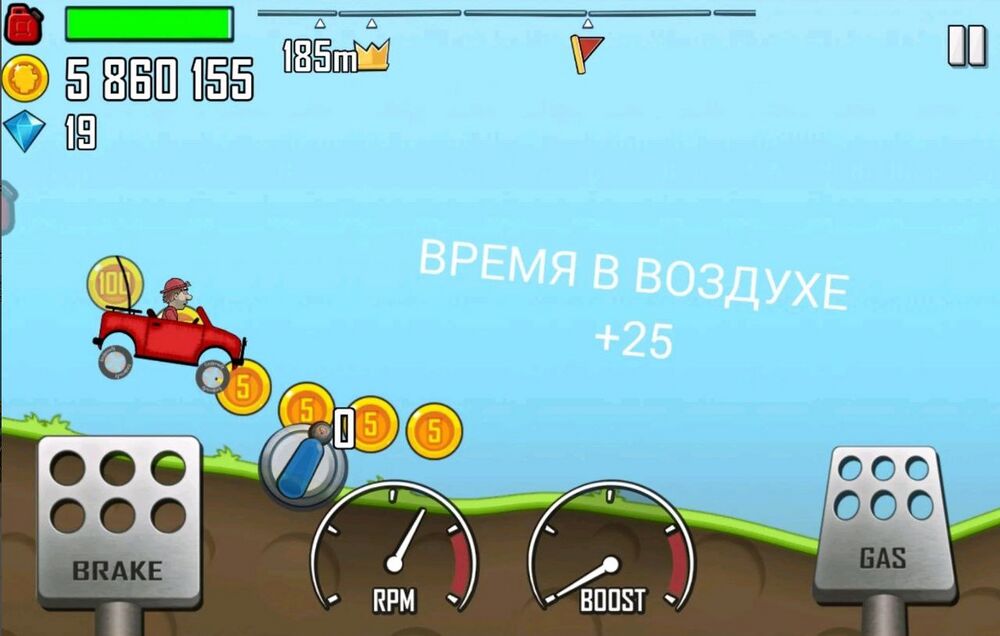 An affiliate program is an integral part of any crypto business. And we decided not to lag behind in this regard, and introduced multi-level linear marketing consisting of two types of rewards:

Income from income (up to 5 lines in depth).

Income from activating the speed of a personally invited friend (only the CRYG token is taken into account).

Referral rewards apply to all types of income, up to tournament rewards. Therefore, you will be lucky to have an avid gamer as a partner.

After the launch of the platform and the first game, we will continue working on new games and begin work on the esports section.

In this section, the team will organize competitions on various games both online and offline. The first online tournaments will be held on one of the most popular shooters in the genre of the royal battle PUBG MOBILE.

Fans of this game will be able to test their skill in the CRYGAME league.

Also participate in matches with rewards for each kill and get to a big tournament with a prize pool from the CRYGAME team. 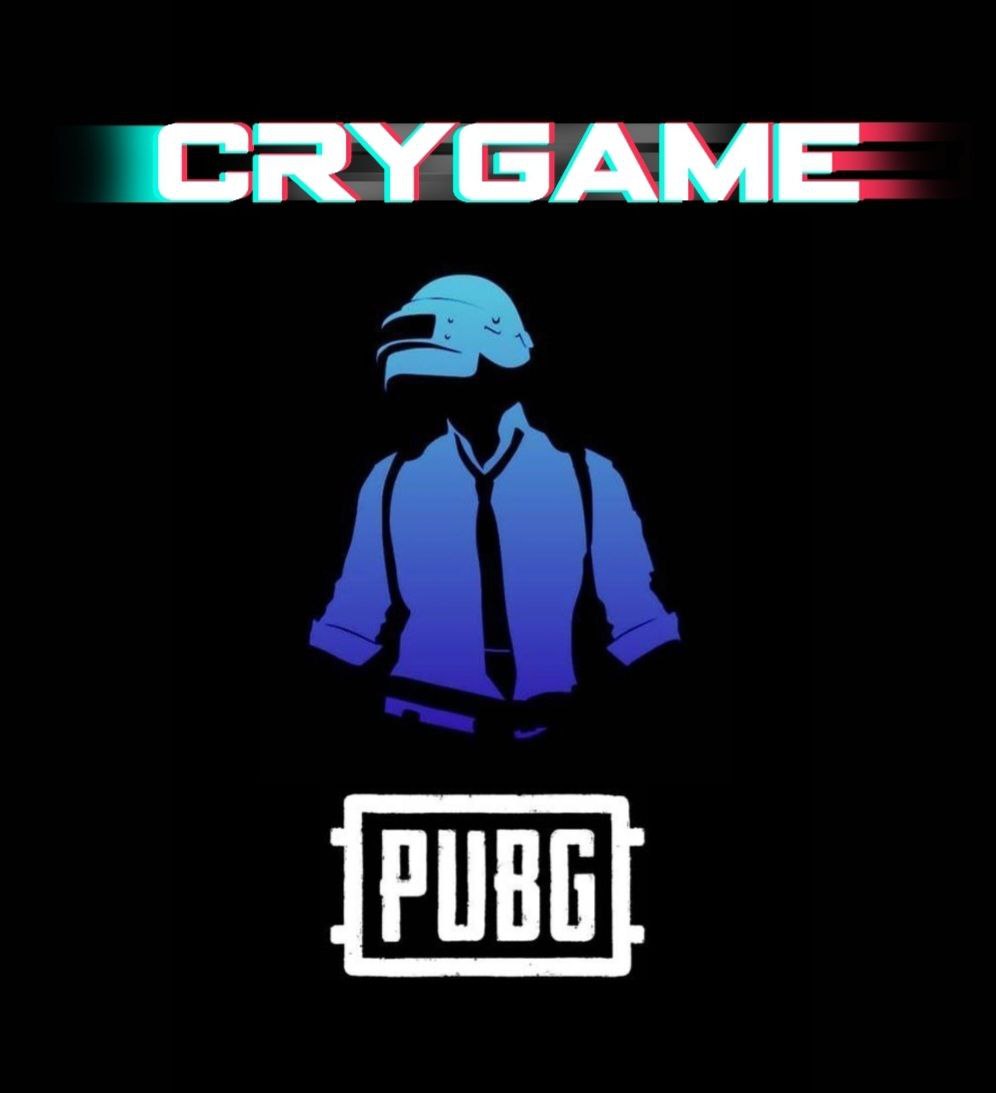 In the future, new games and game modes of various levels of development complexity will be added to the platform, from 2d racing to full-fledged 3d shooters.

All games will be tokenized according to the Play to Earn principle.

In addition, the platform will add a DEX exchanger, nft market, a loot box exchange, tournament seasonality with rewards for the most successful and much more. 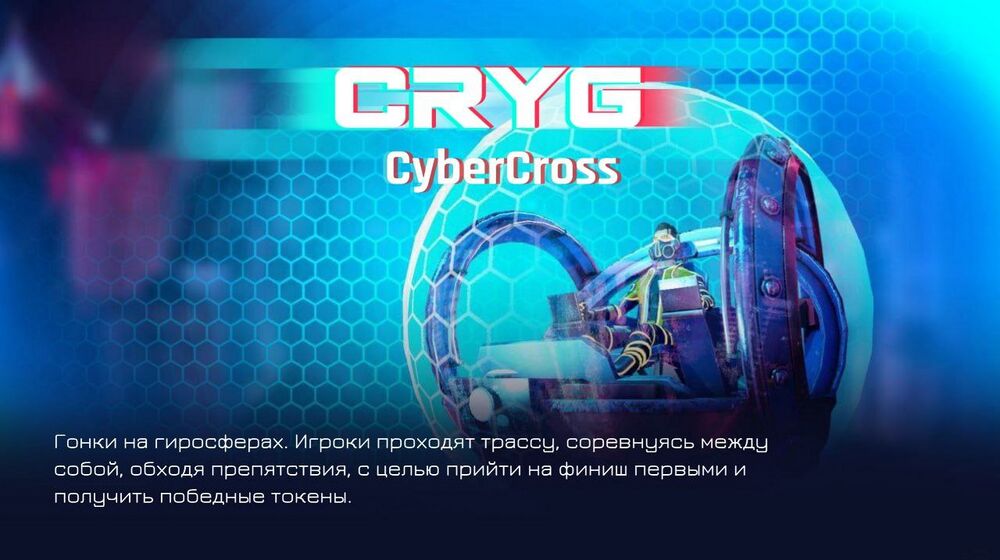 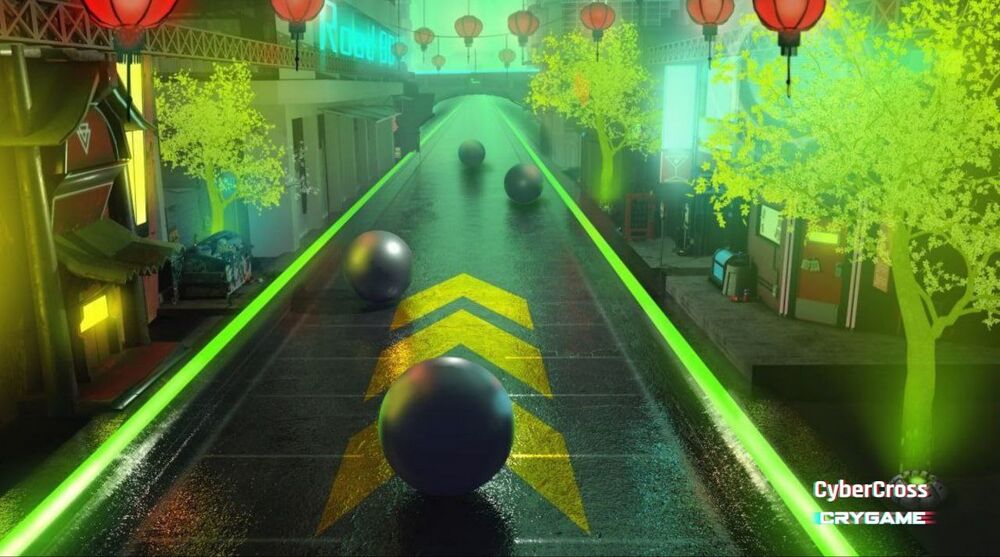 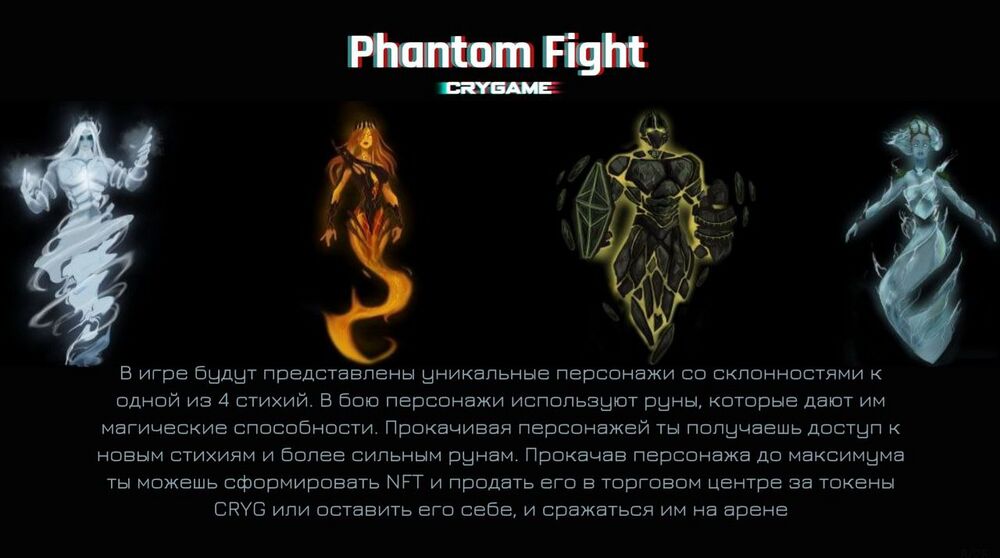