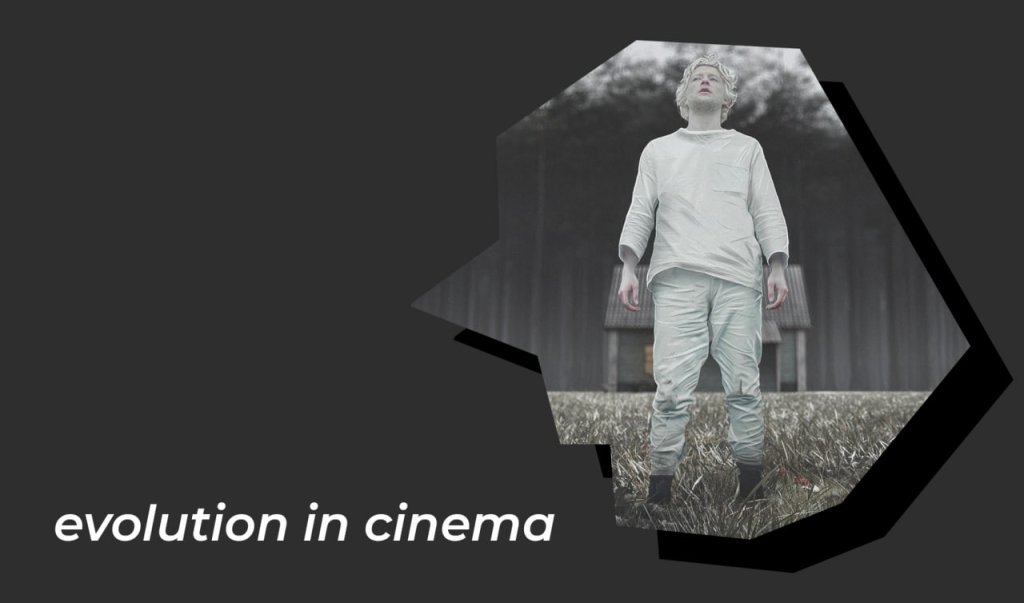 The dramatic thriller movie by Alexander Ivanov and Daniil Solovyov sets a precedent in the film industry, calling on everyone to become a part of history.

Taxi driver Vasily suddenly felt that his life does not carry any specific mission and is wasted. In one evening, he gets the essence of being of his past and future life. The meaninglessness of the life of many Russians has long been evident – he was born, married, ate, relieved himself. During the breaks, they marry their own kind, similar personalities without a shadow of individualism. Then they give birth to children. And always – running in a circle. There are no geniuses, there is only a cult of money and profit, and many people’s careers are no longer a priority. People have lost the ability to fall in love, love and get joy from communicating with each other, and intelligent conversations remained in the 18th century. The aimlessness of the existence of millions of Russians still leads to the idea that there is light at the end of the tunnel. There should be a way out and someone’s helping hand, led by the Almighty. Hope for the present, for real feelings and emotions makes even the most ridiculous pessimist find an impressive dream. There are also solutions to make life brighter and more impressionable.

The creators of this movie masterpiece plan to start preparing for film distribution in the fall of 2022 and launch advertising in the Russian media space. In Novemner this year, it is planned to launch the release of the movie in the country’s cinemas, and by the middle of winter 2023 – calculate the box office. Amidst the projects of American art that have left due to sanctions, “Monolith” has every chance to “blow up” the Russian film distribution with triumph and by March 2023, it is for this purpose that the release of the movie on cinema platforms will be launched. It is worth noting that 20 million pieces of tokens were issued at the rate of 1:1.

The project budget for the filming of the movie is quite real, and you can purchase tokens to confirm your status as a sponsor of the movie through an operator. It is for this purpose that the company “Siproductions” has developed and implemented the CINECOIN token on the blockchain  Decimalchain.com.

By owning tokens on the DECIMAL blockchain, the interested person proves the high title of the sponsor. According to the idea of the creators, after the presentation of the Monolith, the tokens will be repurchased from the sponsors, and the box office will be proportional to the repurchase price. The unique sponsor can invest from 10 million CINECOINs , the title sponsor – from 5, the main sponsor – from 1 million of coins. Then there are options to become the main sponsor starting from half a million, acquire the status of a package holder – from 100 thousand, become an advanced investor – from 50,000, and try your hand at the status of a beginner – from 1K CINECOIN. Blockchain helps to save on fees by spending only 5 CINECOIN on a transaction, and the transfer speed is a five–second matter.

The combination of many factors, such as participation in the Cannes Film Festival, the press screening for media personalities with an audience of more than 10 million and the movie trailer filmed to the composition of the “stars” of Russian rap culture, all this will make it possible to sell the movie to movie platforms and get a more significant box office.  Tokenization gives you the opportunity to become a creator and participant in film production, making profit and creating an independent film industry at the same time. There has never been such an evolution due to blockchain, and this is a super-modern breakthrough and endless opportunities for viewers. Recently, the news story about the authors of the token was broadcast on the “Pervyi” Channel, which indicates a global change in the ways of creating movies. We invite like-minded people to enjoy the result of fundamental changes in the film industry. Follow CINECOIN and the DECIMAL blockchain so as not to miss the next opportunity to become part of history.