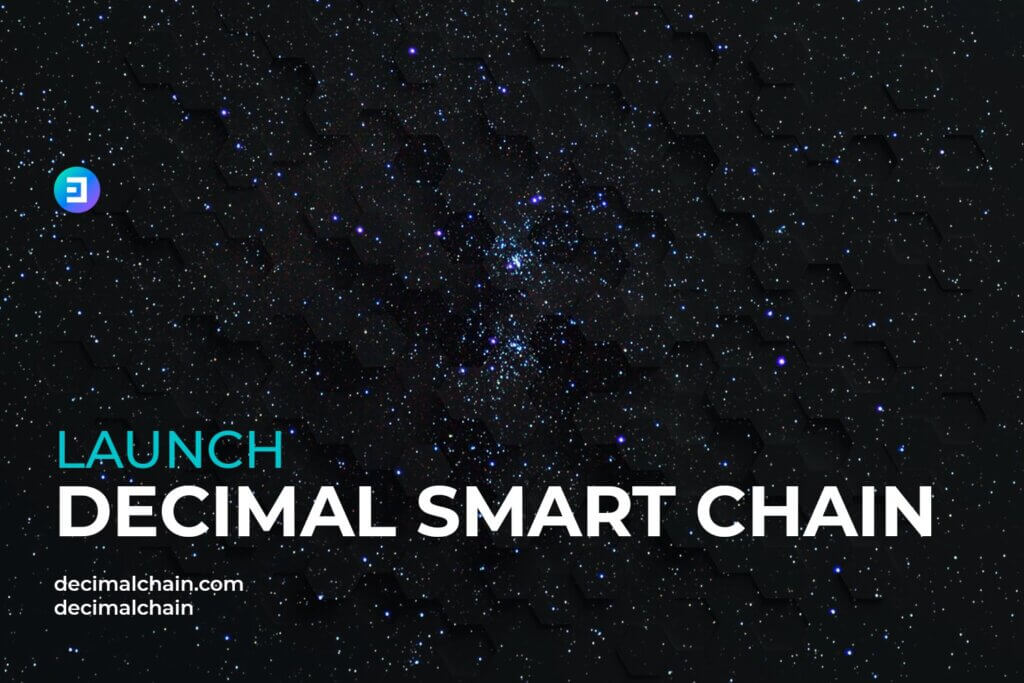 Testing of Decimal Smart Chain (DSC) on the testnet network has been successfully completed. All modules are working properly and all issues found during the tests have been eliminated.

When will the transit happen?

The network will be shut down until the work is complete. The time planned for the shutdown is 7-48 hours.

If something doesn’t go according to plan, it could take up to several days. We are optimistic about the outcome, but it is impossible to accurately predict the behaviour of the code in the new environment and with a large number of variables.

Here’s the list of changes that will be available after the transition:

1. After the update, all wallet addresses will be replaced by the new standard that is “dx” is an old one, and “d0” is a new one. It won’t be possible to send transactions to the old address format after.

For your convenience, an address converter has been developed from the old format to the new one: explorer.decimalchain.com/converter.

2. The Decimal Wallet app will be updated, the new version will be launched about a week after the DSC’s successful start, and the address books with the old addresses will be cleared. For whom it is important to keep the addresses, we recommend copying them and then adding them again via the converter.

3. Exchanges and services have been warned in advance about the massive update. But to avoid difficulties and questions, we recommend you take care of deposits or withdrawals from XT.com, and coinsbit.io in advance.

What awaits us after the transition?

After the transition, DAO will be announced and launched, which we have told you a lot about and stablecoin in Decimalchain. There will be separate overview articles about it in more detail, but if you already have questions, we suggest you send them in the form. Stay tuned for more updates.

We have told you about the features that will appear with DSC’s release. You will find all the information you need if you check the articles of the last two months. You can read the articles on CoinMarketCap in the “Articles” section or in the official channels on Telegram using the hashtag #article.

The Decimal developers’ team has been working on this update for over a year. It will be the largest and most feature-rich update that will expand the applicability of blockchain and enable many useful developments in both smart contracts and EVM-enabled infrastructure.

We have already covered smart contracting capabilities, EVM implementation and interoperability with other networks in separate articles, which will be useful to read for upcoming this year’s major launch.

You can be sure that the first DSC block will be a new chapter in the development of Decimal! Thank you all for your support, we will keep you updated on developments in our social networks.