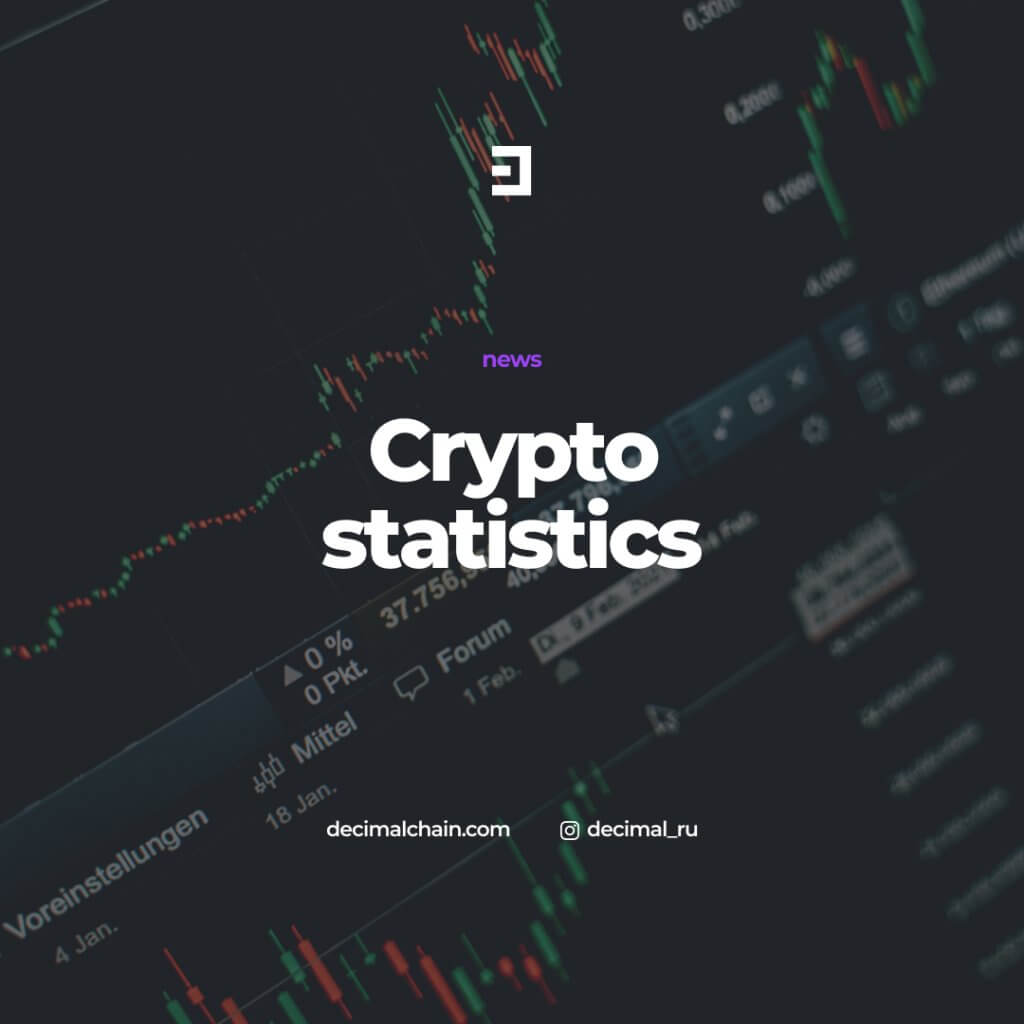 Many are trying to predict the price movement of Bitcoin. It is important to remember that none of the forecasts will give us the opportunity to determine exactly when and how high Bitcoin can rise. A task that no one has solved either in the past or in the future.

But these are tools for understanding its current value and the value it can achieve in the future if certain conditions are met.

Gold has been a store of value, and sometimes money, for about 6,000 years.

The term “safe harbor” refers to the ability of an asset to retain purchasing power over time. Gold is good for this, as it has some important characteristics, such as scarcity and durability.

The weakness of gold is that it is a physical commodity as the world moves to digital technology.

We have encountered some difficulties with this precious metal:

Bitcoin is sometimes called digital gold because it is the first asset with similar scarcity and durability characteristics, but in the world of bits.

According to the description of the project provided by Coinmarketrate.com, BTC exists only in digital form, but it does not look like a computer file at all, since it cannot be copied or created by anyone, which makes it very interesting.

There are certain rules that establish how BTC (mining) is created, and a fixed total amount of it that can exist (21 million).

If we consider Bitcoin as digital gold, then we can find a very simple way to evaluate it by looking at the market capitalization of gold and dividing it by the maximum amount that BTC can reach.

Price modeling is only as good as the numbers we use, so it’s interesting to consider two types of data.

Using the Total Gold Supply to estimate the value of BTC

According to the best estimates available today, about 201,296 tons of gold have been mined in the entire history of mankind.

This is a simple and not very complicated method of trying to predict the price of Bitcoin. Perhaps we are not going to base all our conclusions on it, but it has its own logic. It can help us identify a target if we view it as a safe haven of value.

Using the total invested gold supply to evaluate the BTC

Some argue that using the estimated total supply of gold to calculate the value of BTC is misleading. A lot of gold is simply used as jewelry or to create other goods.

Therefore, a more accurate metric may be the gold that is available only for investment.

This is how this offer is currently being used, and in this way we can find out which share is being used for investment.

The most current figures relate to the end of 2021:

Using these values, we can estimate the total amount of gold used as an investment, which is approximately 78,595 tons, or 39% of the total.

Here we can find that the capitalization of the invested part is $5 billion.

Based on this, we make the same calculations as above and get the price that can be expected for one Bitcoin – $238,686.

Estimating the value of BTC using the Stock-to-Flow model

Plan B is the pseudonym of a bitcoin analyst who became famous in 2019 after publishing a Bitcoin price prediction model using an existing precious metals valuation method known as Stock to Flow.

The stock-to-flow ratio focuses on measuring the scarcity of a commodity used as a store of value. To do this, not only the total amount of inventory is measured, but also the change in supply over time, called flow.

The equation is pretty simple, we just divide the stock by the flow. That is, what is the value of this asset in terms of the volume of production that is created with its help during this period.

In the case of Bitcoin, it’s pretty simple, since we know how much is the total supply (at least what was mined, since we can’t know exactly how much was lost), what is the stock, as well as the amount mined, which is the flow.

What makes this evaluation method interesting is that it remains constant because the sentence is indestructible and permanent. These are variables that do not change if the price rises or falls, as in the case of precious metals.

Despite this, looking at the chart below, you can see an interesting relationship between the price and the number of blocks that are generated monthly.

Bitcoin and the number of blocks per month. Source: PlanB

In the image, we see how the colored dots represent the production of blocks, the color is the number of blocks that were created this month.

In particular, PlanB believed that the Bitcoin price would reach $50,000 after halving in May 2020. This figure was reached in February 2021.

Despite this, the model does not have to be perfect, and perhaps in a few months we will be able to see whether it will come true or not.

How to evaluate Bitcoin using a cross-cost model

The original PlanB model uses information about the Bitcoin price at a certain point in time and the stock price to flow at that point in time.

A year later, it was decided to update it. This is not a bad idea, because perhaps you know that there is a saying “all models are wrong, but some are useful”.

Although his model turned out to be relatively accurate, he believes that using a time series is not the best way to analyze the cost of a Cue Ball. So he switched to a new model called S2FX or S2F cross-asset model.

It is a bit more complicated than the previous model, as he removed time from it and added other assets such as gold and silver. He wrote a whole article about this, which is recommended to read if you want to understand exactly how it works.

What we need to understand about this new model is that there are 4 phases in the development of Bitcoin:

This new model has caused some criticism, given that some values are associated with the subjectivity of the creator, and that the data cannot be verified.

Leaving aside all the complex mathematics of this new model, the addition of phases has significantly increased the values. So much so that, according to his estimates, for the hawling cycle from 2020 to 2024, the price can reach $ 288,000.

So far, we have compared Bitcoin with other safe havens, mainly with gold, in terms of its scarcity. The first one was quite simple, and then became very complex until the last example.

The next model is suggested by Greg Foss, a bond market analyst, who goes the other way.

Bonds are known as fixed income assets because they pay us a certain amount over a certain period of time (maturity). Profitability is usually given by the risk that the issuer will not pay us what we are, in fact, owed.

But we are interested in the price of Bitcoin, so what does this have to do with bonds? Now let’s answer this question.

Governments like the United States may not be able to keep their promise, especially if we compare them to other countries like Greece. But it is also true that today the United States can print money to meet its obligations, which causes inflation and bond yields are less than dollar inflation.

It’s all a bit more complicated than just buying bonds. Bond-buying institutions usually look for higher-risk bonds because of the rate they usually pay (at least to form a diverse portfolio).  But they protect themselves with the help of some derivative instruments that insure against these risks.

In order not to complicate the topic, since this is not the main purpose of this article, the risk of a country not fulfilling its debt obligations is usually quantified. The goal is to be able to create a derivative that minimizes this risk. This is insurance in case a country that undertakes to pay 15% instead of 2% does not do it in the end.

This insurance is known as Credit Default Swaps and is used to determine the value of Bitcoin.

Greg Foss used the concept that the US dollar is a bond, and the BTC is insurance against this bond. That is, in the event of the collapse of the dollar, what will be the value of the crypto asset?

«I think Bitcoin has an intrinsic value based on the credit default swap market. In my opinion, it currently costs between $110,000 and $160,000 per coin, depending on CDS (Credit Default Swap) spreads.”

This model does not serve to predict how much it may cost in the future, because for this it is necessary to predict other variables that are used in the model. Instead, it is a tool for determining whether Bitcoin is currently cheap or expensive.